The loss of the four young men is extremely sad and we share grief of their families – British journalist
Read: 2092 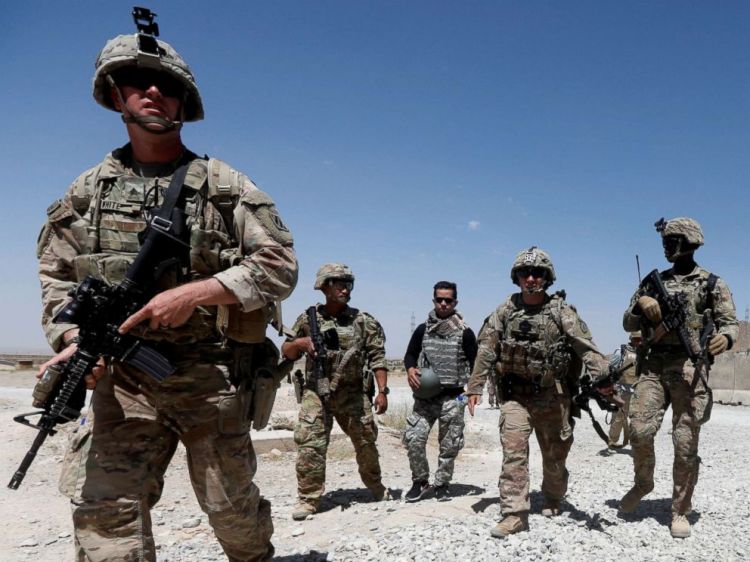 The United States has made a right decision to reduce the number of troops in Afghanistan but there is a need to wait and see what steps Washington finally takes, Russian Foreign Ministry Spokeswoman Maria Zakharova said at a briefing on Wednesday.

"We have taken note of the US authorities’ statements about pulling about half of troops out of Afghanistan. We consider it to be a step in the right direction, which may help pave the way to a peace process. We just need to wait and see what practical form it takes because we already heard many promises that Americans eventually failed to fulfill," she said.

Zakharova pointed out that Russia had on numerous occasions warned the US and other members of the US-led coalition in Afghanistan that they were wrong to bet on the use of military force to resolve the Afghan issue and pointed to "the need to employ political and diplomatic methods to launch an inclusive peace process in the country."

"Today we see that the reality has made Washington step up efforts to end the military standoff and launch political dialogue between the opposing Afghan parties," the Russian diplomat went on to say. In this regard, she mentioned recent talks involving the United States, Saudi Arabia, the United Arab Emirates, Pakistan and the Taliban movement (outlawed in Russia), which took place in Abu Dhabi. "We welcome these efforts and believe it is important to make them transparent and also take the Afghan people’s interests into account, as well as the interests of the neighboring countries, which have been facing threats emanating from Afghanistan," Zakharova added.

US President Donald Trump earlier ordered the Pentagon to make preparations for pulling about 7,000 US troops out of Afghanistan. According to the Wall Street Journal, the withdrawal would begin within the next few weeks.

A number of countries have participated in talks on resolving the Afghan issue, which also involved the Taliban movement. On December 17-18, Abu Dhabi hosted a meeting between the Taliban and the United States, while Saudi Arabia and Pakistan also participated. On November 9, the second Moscow meeting on Afghanistan was held, which involved more than ten countries, including Russia and the US.