US senator prepares proposal to purchase S-400 from Turkey
Read: 563

India is ready to abandon the Su-57 and focus on buying the American F-35s
Read: 320 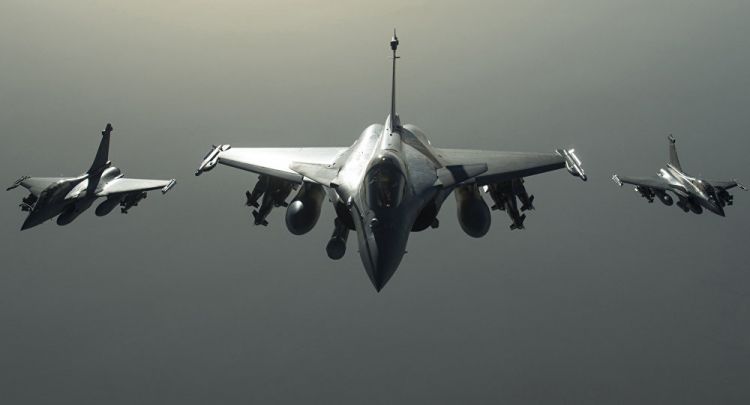 The statement comes a few weeks after the White House announced that the US had begun removing its forces from Syria, but stressed that it did not mean the end of the US-led international coalition's fight against Daesh* terrorists in the Arab country.

France's Foreign Minister Jean-Yves Le Drian has pledged to withdraw French troops from Syria as soon as "a political solution" is clinched.

"There is our [military] presence in Iraq, [and] we have a scanty presence in Syria", he told France's C-News television.

Le Drian argued that it is Russia which is responsible for the political resolution of the Syrian conflict.

According to him, Russia "bears political responsibility so that Syria has a political, not a military solution [of the conflict] to avoid the use of chemical weapons", he said.

Le Drian's remarks came after France's European Affairs Minister Nathalie Loiseau said in an interview with C-News on 20 December that France will "for now" maintain its participation in the coalition fighting Daesh forces in Syria.

On 23 December, White House spokeswoman Sarah Sanders said that the US began withdrawing troops from Syria, but that it did not mean the end of the US-led international coalition's fight against Daesh.

Earlier that month, Washington announced that it will be withdrawing its troops from Syria within the next 60 to 100 days. US President Donald Trump justified the move by stating that the American forces had achieved their goal of defeating Daesh in the Arab state and can now return home.