“Tonoyan’s statement shows that Pashinyan does not control the situation in his country” - Anastasia Lavrina - ednews.net 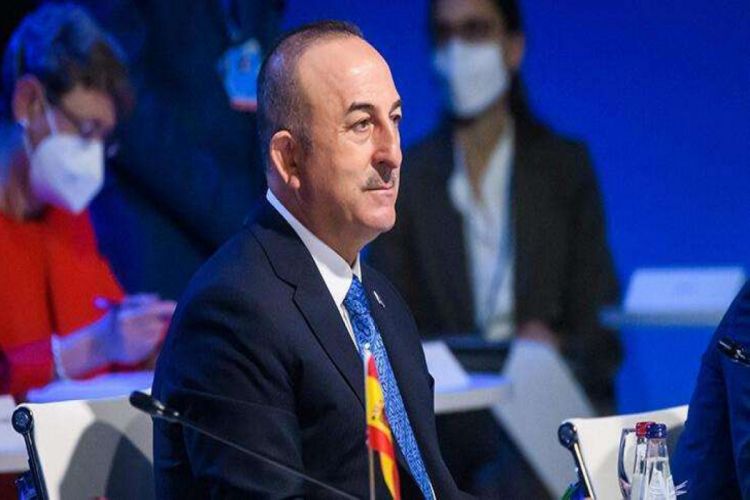 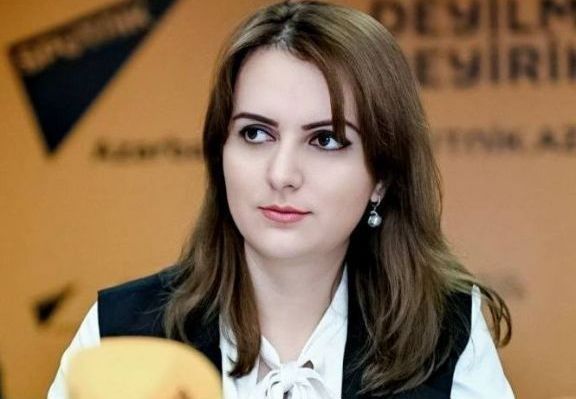 The UN Secretary-General António Guterres welcomed the first meeting between the President of the Republic of Azerbaijan Ilham Aliyev and the Prime Minister of the Republic of Armenia Nikol Pashinyan, held in Vienna on 29 March 2019, under the auspices of the Co-Chairs of the Organization for Security and Cooperation in Europe (OSCE) Minsk Group. EU High Representative for Foreign Affairs and Security Policy Federica Mogherini noted that she is looking forward to the implementation of the Vienna Agreement on the development of humanitarian activities, as well as preparing the population for peace. In turn, already on March 30, at a meeting with the Armenian community in New York, Armenian Minister of Defense Tonoyan announced the replacement of the “Territories for Peace” approach to "New war-new territories" approach. Today, Prime Minister of Armenia Nikol Pashinyan commented on the meeting during a live broadcast on Facebook and stressed that the parties did not agree on the issue of the participation of Karabakh separatists, but said that they will return to this topic.

Eurasia Diary asked political analyst Anastasia Lavrina to comment on what do the UN and the European Union glad of and why is there no decent response from the world community to the provocations from the Armenian side?

“Negotiations are very important for achieving the results and in the 21st century diplomacy plays a very important role. However, in the current situation, the Armenian side is not behaving as a supporter of the negotiations, but as a provocateur who believes in its impunity. It all happens because, for almost 30 years, Armenia has not been punished and did not exert adequate pressure for its aggressive policy. For the modern time, there are no common standards aimed at the establishment of a universal world order. On the contrary, the situation in which some countries are placed under sanctions and accused of violating human rights, while others continue to conduct their aggressive activities with impunity, is a direct example of the predominance of self-interest policies and double standards.

Do not international community see how Armenia tries to bring the separatists of Nagorno-Karabakh to the table of negotiations? Armenia does it quite openly. This is in contrary to all standards. Nagorno-Karabakh is the territory of Azerbaijan, which is now under Armenian occupation. This is formalized in the resolutions of the UN Security Council. Armenia illegally resettles the Armenian refugees from Syria to the occupied territories and has been exploiting natural resources there for many years. How is it possible after that to offer the separatists as the third party to the negotiation process and why are there no cruel statements on this propaganda from the world community?

Supporters of peace negotiations should first of all insist on the return of 7 occupied regions of Azerbaijan. How to build the trust between people if, instead of talking about the return of the occupied regions, the Armenian Defense Minister declares his intention to seize new ones. Where is Pashinyan looking at and why are his ministers speaking in a similar tone at the time when he himself is at official negotiations? Does Armenian Prime Minister keep control over the situation in his country or each structure works independently from the Parliament? Worth thinking about. Such statements are an open provocation and a desire to undermine the negotiation process, which only leads to delaying the moment when Armenia must return the occupied lands. But it will happen in any case, not only because there are UN resolutions and in accordance with international standards, it will happen because sooner or later justice will prevail”, Lavrina said.