There is no power structure in the world that can deal with issue of this scale - Armenia PM to people
Read: 334

Russian, Kazakh military to hold joint exercises in both countries 2019 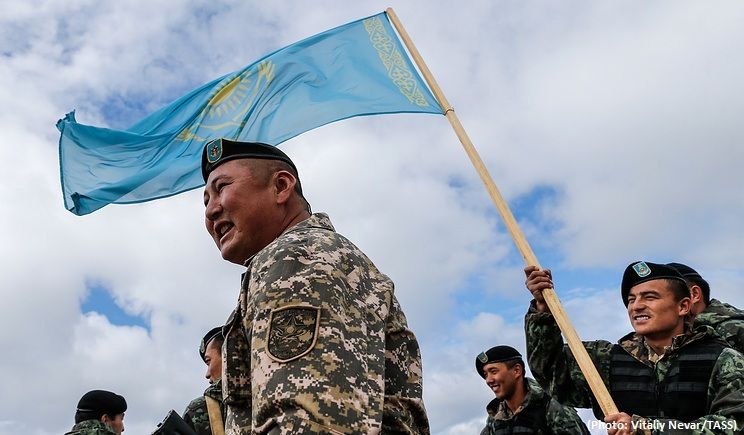 Russia and Kazakhstan will exchange military contingents for participation in exercises to be held in each other’s territory this year, Russia’s Deputy Defense Minister Alexander Fomin said on Tuesday.

Kazakhstan’s military contingent will participate in the strategic command-staff exercise Center-2019 in Russia. In exchange, Russian military personnel will be delegated for taking part in the Shygys exercise in Kazakhstan, Fomin said at the beginning of Russian-Kazakh defense policy coordination consultations.

The two countries’ military personnel are to perform joint combat training tasks within the framework of the exercise to be held in accordance with the CSTO’s package of plans entitled Combat Brotherhood.

"We pay special attention to this aspect of cooperation," Fomin said.

In particular, he emphasized the International Army Games.

"I would like to stress the active participation of the Kazakh army’s teams in these large-scale competitions. I wish you all high results and victories. We are very grateful to our Kazakh friends for hosting three contests," he said.