Theresa May made her new bid on BREXIT GAMBLE | Eurasia Diary - ednews.net

Theresa May made her new bid on BREXIT GAMBLE 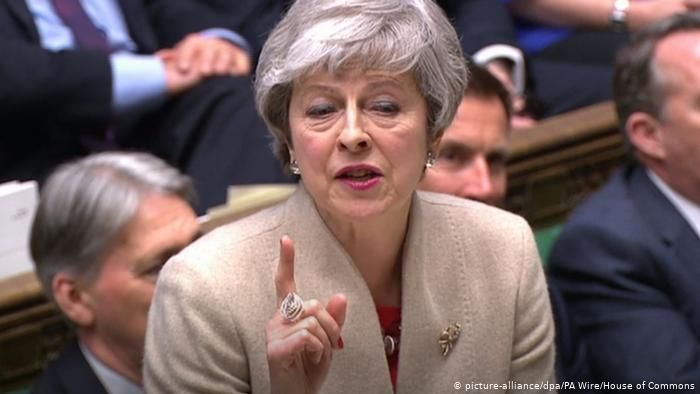 Theresa May has set the stage for a fourth showdown with parliament over her EU withdrawal deal next month, which could also be her last act as Britain's prime minister.

After talks with opposition Labour leader Jeremy Corbyn on Tuesday evening, May announced that MPs would vote on legislation to implement the Brexit deal in the week starting June 3.

Setting a date for the next parliament vote without an agreement with Labour is a gamble -- if she loses, May cannot hold another in the current parliamentary session.

But the Brexit delays have caused huge anger among her Conservative MPs as well as voters, and the party is braced for an electoral drubbing at European polls next week.