Russian fighter jet shot down two additional US drones near Khmeimim air base in Syria
Read: 701

US warns EU over defense plan

The US has warned the European Union that plans to boost defense cooperation within the EU could undo decades of trans-Atlantic cooperation and damage NATO. The EU's foreign policy chief said US concerns were unfounded. 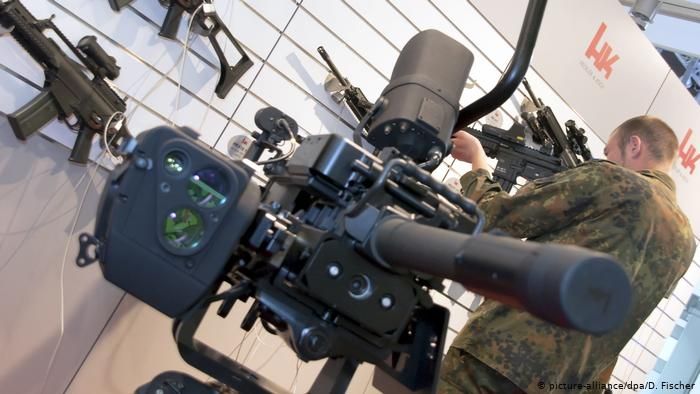 The United States has decried "poison pills" embedded in proposed rules which could shut third country allies such as the United States out of European defense projects.

US Ambassador to the EU Gordon Sondland emphasized the point in a letter and warned of possible US sanctions: "I hope we can avoid contemplating similar courses of action," he said. The EU has been asked to respond to the letter by June 10.

Speaking after EU defense ministers met in Brussels on Tuesday, High Representative of the European Union for Foreign Affairs and Security Policy Federica Mogherini said the US concerns were unfounded.

"The EU is actually at the moment much more open than the US procurement market is for the European Union companies and equipment," Mogherini said in Brussels. "In the EU there is no 'buy European' act and around 81% of international contracts go to the US firms in Europe today."