Putin backstabs Iran - 'We are not a rescue squad' | Eurasia Diary - ednews.net

Russian air defense systems were ready to shoot down US bombers a few days ago
Read: 1052

American expert: - China is the only nuclear state that has declared no first use of nuclear weapons
Read: 945

Putin backstabs Iran - 'We are not a rescue squad'

Russian President Vladimir Putin says that he has been urging Iran's leadership to stick to the nuclear deal, despite the US withdrawal from it. 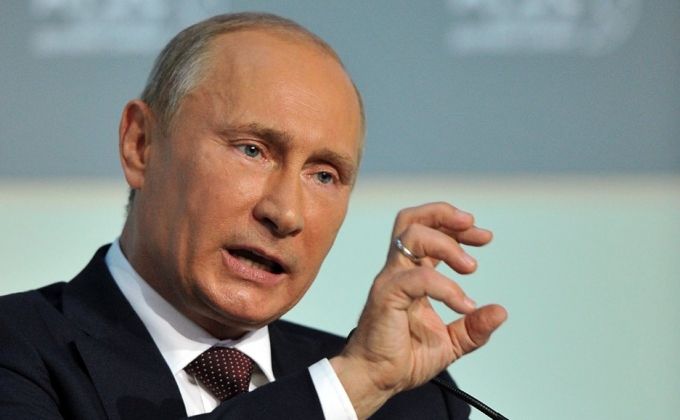 Putin, who was meeting Austria's president in Russia's Sochi, told reporters on Wednesday that the 2015 nuclear accords 'are coming apart' but that he has been advising Iranian leaders to adhere to them no matter what the United States does, IRNA reported.

Putin said Russia was glad to help mediate the deal and would be willing to help in the future, but he added that Russia 'is not a rescue squad' and cannot fix 'everything that doesn't depend on us entirely'.

The Russian leader said that after US President Donald Trump pulled out of the Iran deal with world powers, 'Europe can't do anything to save it' and that if Iran begins to backtrack on its commitments, 'everyone will end up blaming it all on Iran'.