Russian air defense systems were ready to shoot down US bombers a few days ago
Read: 1078

Labour Party will hit Theresa May 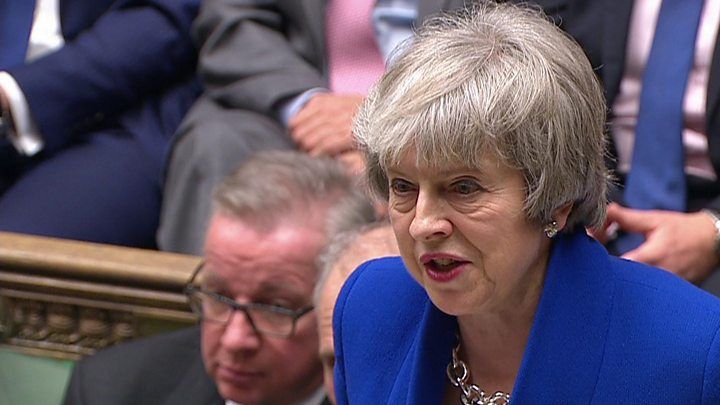 Britain’s Labour Party will vote against the Withdrawal Agreement Bill if there is no deal between the government and the opposition party, its Brexit spokesman Keir Starmer said on Thursday.

After failing to get parliament’s approval three times for Prime Minister Theresa May’s Brexit deal, the government will now put the bill, legislation which will enact that deal, before parliament for a vote in early June.

“I want to make it clear that Labour opposes the idea of passing the Withdrawal Agreement Bill without an agreed deal ... and Labour will vote against a second reading on that basis,” Starmer told parliament. (Reporting by Kylie MacLellan, writing by Elizabeth Piper).