American expert: - China is the only nuclear state that has declared no first use of nuclear weapons
Read: 950 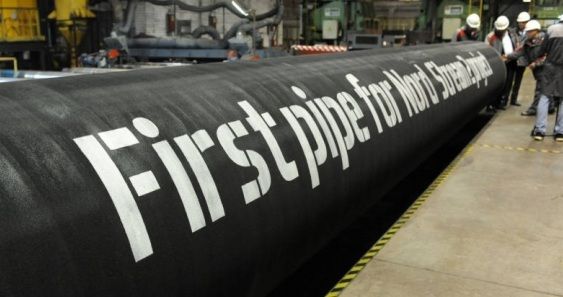 Police say activists have occupied a building site in northern Germany to protest against the ongoing Nord Stream 2 pipeline project with Russia.

The dpa news agency reported that protesters, whose motto is "Stop up Nord Stream 2" crawled Thursday into a section of the pipeline that had already been laid near the town of Wrangelsburg.

Police say they believe about five people are involved, and that they're somewhere fairly deep in the pipeline.

Dpa reports they are staging the protest to highlight the effects of natural gas on the climate.

Nord Stream 2 will take natural gas under the Baltic directly from Russia to Germany. The so-called Eugal pipeline that the activists occupied will take the gas from the Baltic city of Greifswald to the Czech border.