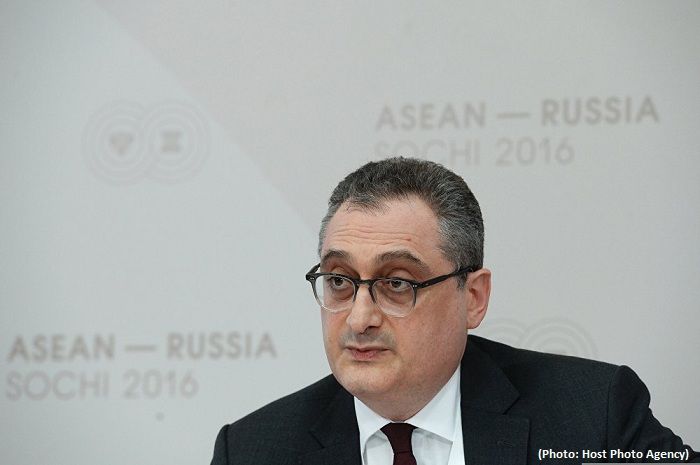 On May 15, Morgulov held a telephone conversation with U.S. special representative for North Korea Stephen Biegun, during which they discussed the steps of all the states involved in the settlement to advance the political and diplomatic process in the region, TASS reported.