'Practical measure can save Iran's nuclear accord' - Iran's Zarif 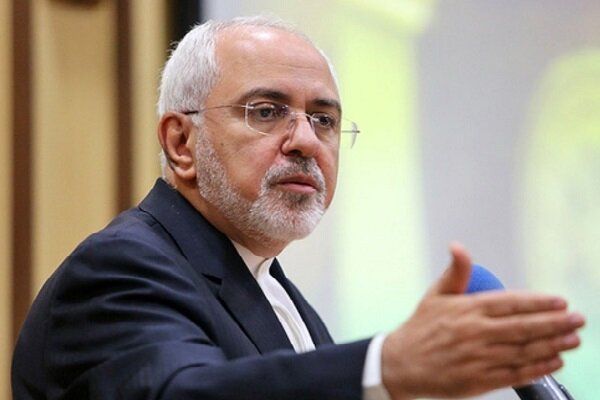 The remaining signatories of Iran's nuclear deal should act to save the accord as "supportive statements" are not enough, Iranian Foreign Minister Mohammad Javad Zarif told Iranian state media before leaving Japan on his way to China.

Last week, Iran notified the five remaining signatories that it would scale back some commitments under its 2015 nuclear deal, a year after Washington left the pact and reimposed sanctions on Tehran. Tehran has asked the other signatories to help protect its economy from U.S. sanctions.

"Safeguarding the (nuclear accord) is possible through practical measures, and not only through supportive statements," Zarif was quoted as saying by the state news agency IRNA.