There is no power structure in the world that can deal with issue of this scale - Armenia PM to people
Read: 442 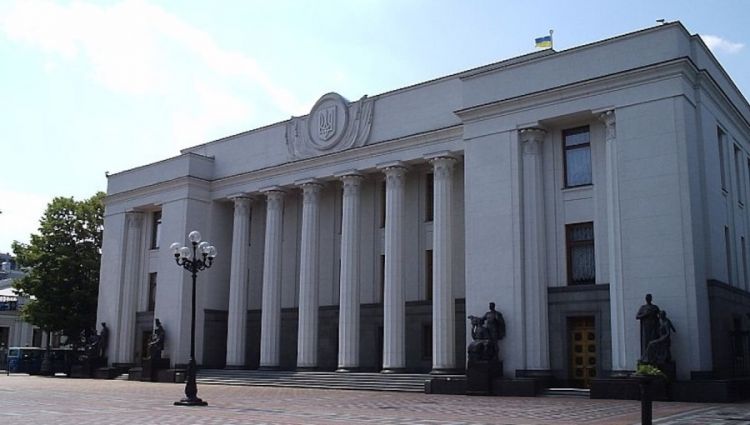 The ruling coalition in the Ukrainian parliament, the Verkhovna Rada, collapsed on May 17, as a result of the withdrawal of the People's Front faction, headed by former prime minister Arseniy Yatsenyuk, Intelli News.

According to Ukrainian legislation, the Verkhovna Rada should now keep working until the next parliamentary election scheduled for October 27, meaning president-elect Volodymyr Zelenskiy will not be able to call a snap election after his inauguration on May 20.

"We declare our withdrawal from the coalition and termination of its activity as of May 17, 2019, and initiate the creation of a new coalition with a new agenda," the People's Front faction's leader Maksym Burbak said during the parliamentary session.

"I've got sad news. In light of the statement made by the head of the parliamentary faction of the People's Front political party [...] I inform you that the European Ukraine coalition of parliamentary factions [...] has terminated its work today. And we have to admit that it was a good coalition. I congratulate all of you, my colleagues, on our joint work," parliament speaker Andriy Parubiy said the same day.

On the eve of the second round of the presidential election on April 21, Zelenskiy said that he was mulling snap parliamentary elections after his victory. "We will think about that," Zelenskiy said. "You should understand that we [Zelenskiy's team] will benefit from that."