'US is trying to settle score with China' - Russian Diplomat slams US attempt of bringing up Hong Kong at UNSC
Read: 489

There is no power structure in the world that can deal with issue of this scale - Armenia PM to people
Read: 438

Journalists and activists worry misinformation, falsehoods could alter results in a massive vote. 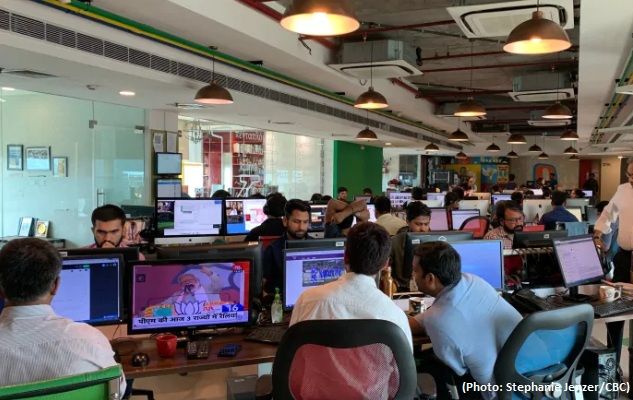 You know something is seriously up when a social media company buys full-page ads in old-fashioned newspapers.

WhatsApp's campaign ahead of India's mammoth election also included highly produced spots on television and radio. The message to millions of Indians, across the various platforms: "Share joy, not rumours."

The messaging app's public outreach was just one plank of a fledgling, multi-tier effort in India to try and contain the round-the-clock avalanche of fake news that has in the past cost people their lives by sparking violence and even lynchings.

Government, civil society, and journalists have also joined an effort to fight back against falsehoods that could alter the results of the vote, which runs from April 11 to May 19.

Pressured repeatedly to act, WhatsApp — which is owned by tech giant Facebook — eventually tightened its rules on sharing and required users to give their permission before they can be added to groups.

And yet, fake news remains a central feature in a bitter election campaign, and WhatsApp continues to play a leading and powerful role in disseminating it.

All of it makes for real concern that the election will be tainted by fake news.