Azerbaijan has right to use its armed forces to take back its legally acknowledged territory - British journalist
Read: 5340 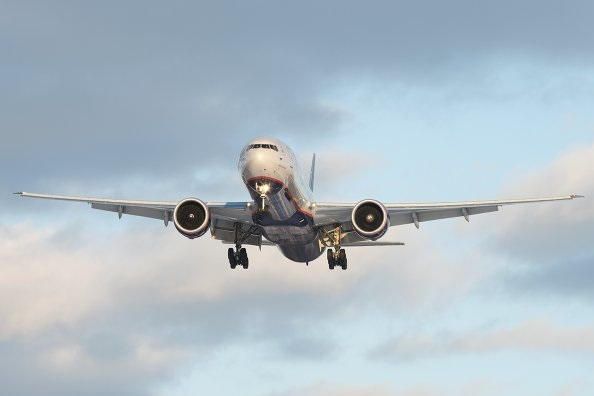 Uzbekistan and Russia could not agree on free choice of frequencies for flights of Russian airlines on contractual routes, Trend reports with reference to the Russian Federal Air Transport Agency.

The Russian side proposed to give Russian designated airlines the right to freely select frequencies for flights on contractual routes between the two states.

In turn, the Uzbek side stated that it was premature to consider this possibility and proposed to establish and gradually increase the frequency of implementation on the appropriate contractual routes for designated carriers.

In the meantime, the Russian Federation and Uzbekistan agreed on granting one designated carrier from each side the right to fly under the "triangle" scheme in five cities, which the airlines themselves can choose.

The Uzbek side reported that such flights will be operated to Moscow, St. Petersburg, Novosibirsk, Yekaterinburg and Kazan. The Russian side announced that it will provide its list of cities later. In addition, both sides removed all restrictions on flights to Nukus and Vladivostok in Russia.