Turkish president says Ankara is co-producer of F-35 fighter jets of US, 'not just purchaser.' 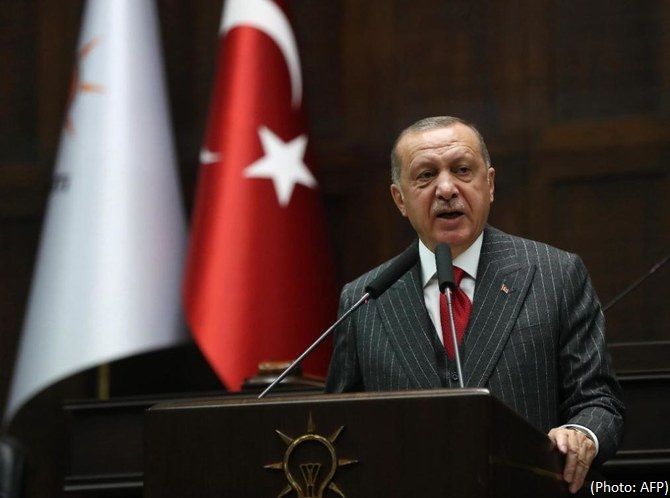 “I'm not saying Turkey will buy S-400 defense systems, it has already bought them; we’ve closed the deal,” Erdogan told his ruling Justice and Development (AK) Party’s group meeting in the capital Ankara.

He noted that Ankara and Moscow had signed the deal with a pledge for a reasonable price and future joint production.

“This [S-400] system will be delivered to our country next month,” Erdogan added.

Touching on Turkey’s procurement of F-35 fighter jets from the U.S., Erdogan said his country is not only a customer, but also co-producer of the jets.

Ankara had paid $1 billion 250 million for the F-35 jets until today, the president underlined.