'At best, vaccine will be found in 9 months, while at worst virus will spread again' - UN Secretary-General says
Read: 421 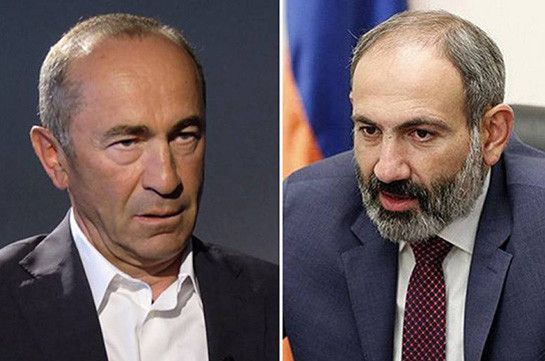 The other side though, Prime Minister’s lawyer Gevorg Gyozalyan stated about their demand of compensation totaling 650,000 AMD.

“This lawsuit was senseless. My client naturally has made payments, and as you all know, his only income is his salary. To avoid from all future ungrounded lawsuits against my client, we will pursue the solution of the issue. Those people who will file groundless lawsuits against my client will pay for it,” lawyer Gevorg Gyozalyan told the reporters after the court hearing.

“My client has made payments, he paid to “Gyozalyan and friends” company for legal services and received these services,” PM’s lawyer said.

The court will publish decision over the demand on June 24.

Read more: Kocharyan's lawsuit against Pashinyan to be examined today

“He says he is immune, what does it mean? Can you organize murder of people and say that I am immune? Where is it written so?”

“The phrase made by Nikol Pashinyan related to how the constitutional-legal norm is being commented and not to Mr Kocharyan,” Gyozalyan said.

Kocharyan’s representative stated in court that they withdraw the lawsuit they submitted.