Suspects were planning to flee abroad through the Meric River, practising at Kızılırmak River preparing for their escape 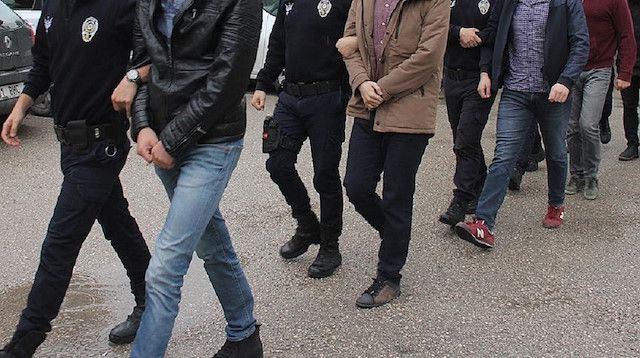 Turkey on Saturday arrested some 27 people for suspected links to Fetullah Terrorist Organization (FETÖ), the group behind the 2016 defeated coup in Turkey, according to a security source.

Operations carried out in six provinces resulted in the arrest of 27 suspects, who were allegedly serving as the “covert imams”, or senior FETÖ figures, Yeni Safak reports.

According to sources, suspects were planning to flee abroad through the Meric River -from northwestern Turkey to Bulgaria and Greece- and therefore practiced on Kızılırmak River as if they were picnicers.

FETÖ and its U.S.-based leader Fetullah Gulen orchestrated the defeated coup of July 15, 2016, which left 251 people martyred and nearly 2,200 injured.

Turkey accuses FETÖ of being behind a long-running campaign to overthrow the state through the infiltration of Turkish institutions, particularly the military, police, and judiciary.