Armenia has turned Garabagh into Kandil Mountains of the PKK - What is the plan 4T of Armenians? - Exclusive
Read: 443 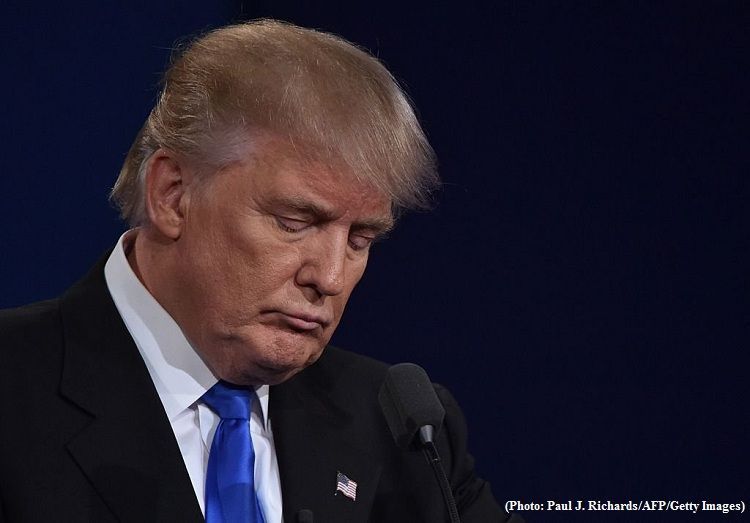 Theresa May has criticised Donald Trump’s “completely unacceptable” language towards four Democratic congresswomen, which has been condemned as racist, putting pressure on her likely successor, Boris Johnson, to speak out as well, The Guardian reports.

May took the unusual step of commenting on US domestic politics after Trump made reference to the outspoken women, only one of whom is foreign-born, saying on Twitter that they should “go back and help fix” their “broken and crime-infested” countries.

The president’s remarks were attacked as explicitly racist towards Alexandria Ocasio-Cortez, Ayanna Pressley, Rashida Tlaib and Ilhan Omar, who was born in Somalia.

The speaker of the US House of Representatives, Nancy Pelosi, denounced Trump’s “xenophobic comments meant to divide our nation”, while the four congresswomen accused him of trying to appeal to white nationalists.