Azerbaijan has right to use its armed forces to take back its legally acknowledged territory - British journalist
Read: 5763 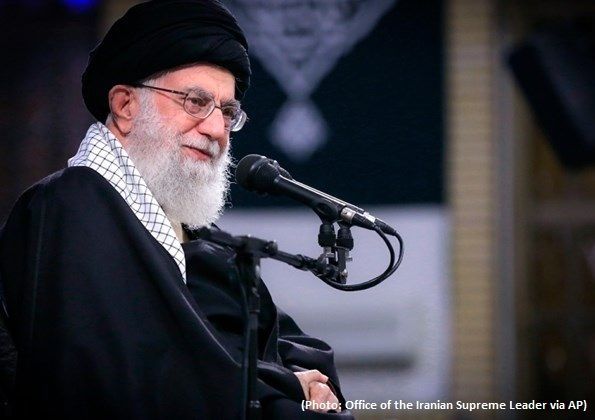 Iran’s supreme leader, Ayatollah Ali Khamenei, said on Tuesday Iran would continue to reduce its commitments under its nuclear deal, accusing European partners of not fulfilling their obligations, Reuters reports.