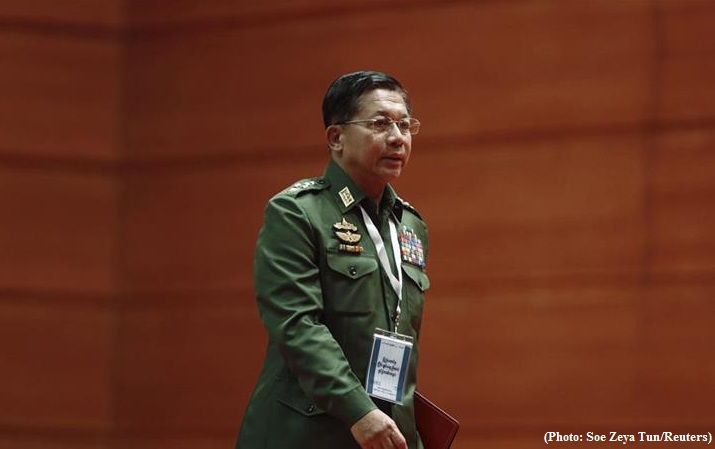 The United States on Tuesday announced sanctions on Myanmar's military Commander-in-Chief Min Aung Hlaing and other military leaders due to their role in the "ethnic cleansing" of the Rohingya minority, Aljazeera writes.

The State Department said it took action against army chief Min Aung Hlaing and three others after finding credible evidence they were involved in the violence two years ago that led about 740,000 Rohingya to flee across the border to Bangladesh.

"With this announcement, the United States is the first government to publicly take action with respect to the most senior leadership of the Burmese military," Secretary of State Mike Pompeo said in a statement.