Strategic stability consultations between Russia, US kick off in Geneva | Eurasia Diary - ednews.net

Strategic stability consultations between Russia, US kick off in Geneva 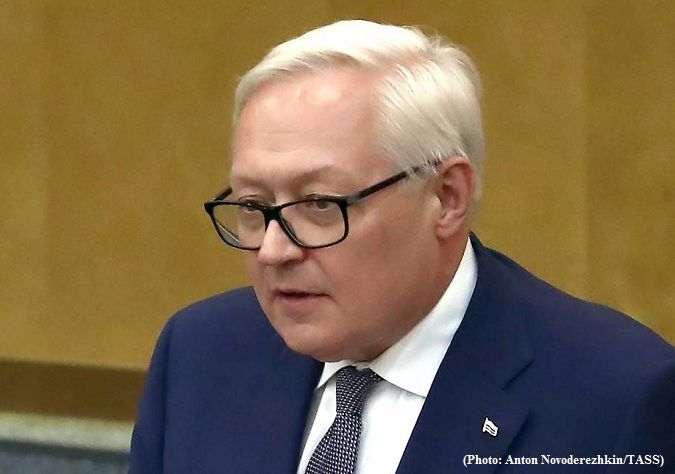 Russian-US consultations on strategic stability have kicked off in Geneva, TASS reports.

Russia’s permanent mission to the United Nations Geneva Office is hosting the meeting. Deputy Foreign Minister Sergei Ryabkov is heading the Russian delegation, while the US delegation is led by Deputy Secretary of State John Sullivan. The delegation also includes the State Department's Under Secretary for Arms Control and International Security Andrea Thompson.

Presidents Vladimir Putin of Russia and Donald Trump of the United States handed down instructions to resume full-fledged dialogue on the matter following their meeting on the sidelines of the G20 summit in Japan’s Osaka in late June.

Ahead of the meeting, Moscow pointed out that it views extention of the New START (Strategic Arms Reduction Treaty) as the most important issue on the agenda. Washington, however, assumed it was too early to discuss the matter, while there was a need to consider the possibility of reaching a trilateral agreement on nuclear arms reduction between the United States, Russia and China.