Unknown fighter jets tried to attack the Russian air base in Syria
Read: 1861 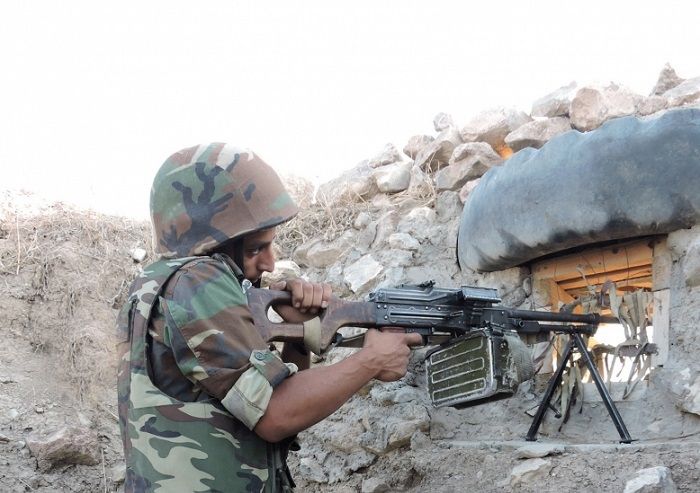 “Military units of the armed forces of Armenia violated ceasefire 25 times throughout the day in various directions of the front, using large-caliber machine guns and sniper rifles,” Azer Tac reports referring to the statement by the ministry.