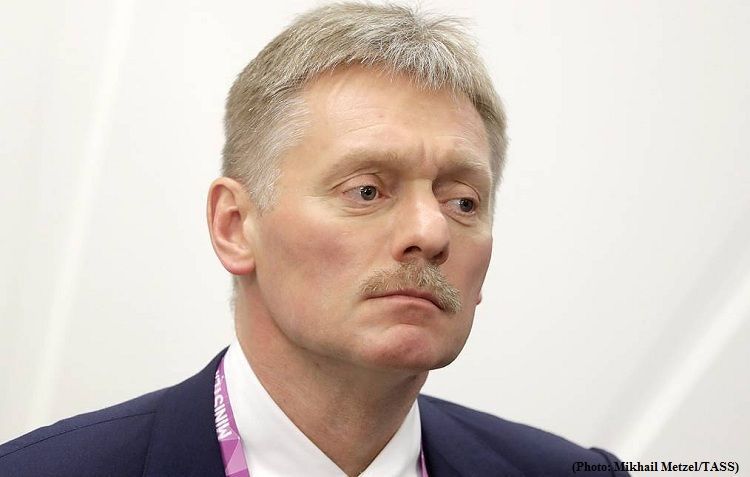 "I would not agree with [UK Prime Minister Theresa] May: we can and should compare life in Russia and in Europe or in other countries of the world. All have their pluses and minuses. But it is impossible to counterpose one system of values to another. Moreover, it would be wrong to do that. Other than that, we are guided by the assertions that were voiced by President Putin in his interview with the Financial Times," Peskov told journalists on Thursday.

In an interview with the Financial Time in June, President Putin said he believed liberalism had "outlived its purposes" and "become obsolete." In his words, the modern liberal idea had come into contradiction with the interests of the overwhelming majority of the population. He noted that Russia’s Western partners also admitted that some of its elements, such as multiculturalism or denial of traditional values were simply unrealistic. But, he stressed he was confident that liberal ideas could not be done away with and should go on existing.

In her speech at the Royal Institute of International Affairs, or Chatham House, a thinktank, on Wednesday, British Prime Minister Theresa May said she did not share Putin’s point of view that the "liberal idea has become obsolete." "This is a cynical falsehood. No one comparing the quality of life or economic success of liberal democracies like the UK, France and Germany to that of the Russian Federation would conclude that our system is obsolete. But the fact that he feels emboldened to utter it today indicates the challenge we face as we seek to defend our values," she said.

Meanwhile, the Kremlin spokesman said with regret he did not have a possibility to "follow Mrs. May’s speech" on Wednesday as he had been accompanying the Russian president on his trip to holy site on Valaam. "These discussions [on the liberal idea] look not that acute from there," he noted.