Azerbaijani and Iranian president to meet in Sochi, Russia 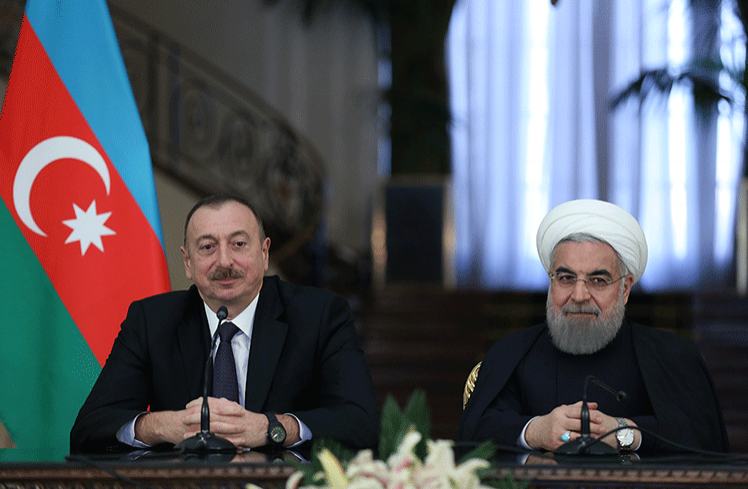 Next week, Iranian President Hassan Rouhani will pay a visit to Sochi, where the Russia-Iran-Azerbaijan summit will be held, said the Spokesperson for the Iranian Presidential Administration, APA reports citing Mehrnews.

According to the information, within the framework of the summit, Rouhani will hold separate meetings with the presidents of Azerbaijan and Russia.

'In the framework of the summit in Sochi, separate meetings will be held with the presidents of Russia and Azerbaijan, during which the most important issues of bilateral relations will be discussed,' Esmaili said.

He also noted that a joint statement would be adopted following the results of the tripartite summit.

A meeting of the presidents of Russia, Azerbaijan and Iran in Sochi is scheduled for 14 August. The previous meeting of leaders was held as part of the 'Caspian Five' summit in August 2018, where the Convention on the Legal Status of the Caspian Sea was signed.