Karabakh Armenians called on Pashinyan not to speak on their behalf - PHOTOS | Eurasia Diary - ednews.net

Russia will not let UNSC become toy in hands of US - Russian Diplomat
Read: 604 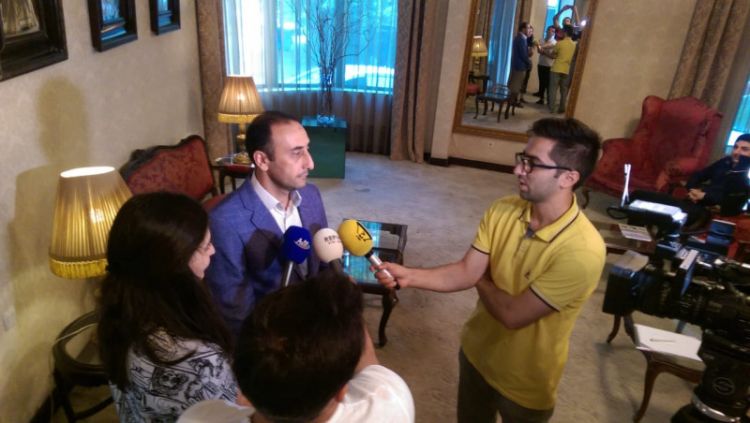 The founders of the All-Caucasus House, Kamil Mammadov and Rizvan Huseynov held a press conference  dedicated to the situation in ethnic conflicts in the South Caucasus and new peacekeeping initiatives to resolve them in Tbilisi, Eurasia Diary reports.

The recent provocative statements of the Prime Minister of Armenia Nikol Pashinyan, during his visit to the occupied territories of Azerbaijan was also discussed. For this purpose, the appeal of a group of Karabakh Armenians headed by Arthur Agadzhanov was read out. N. Pashinyan’s speech was criticized and called for him not to speak on behalf of all the Karabakh Armenians, a significant part of whom want peace and see the future of Nagorno-Karabakh within Azerbaijan.

World-famous cultural figures Vakhtang Kikabidze, Gia Kancheli, Robert Sturua and others, who expressed support for the activities of the Pan-Caucasus House and the initiatives and statements that were voiced at a press conference in Tbilisi, connected to the event by telephone.