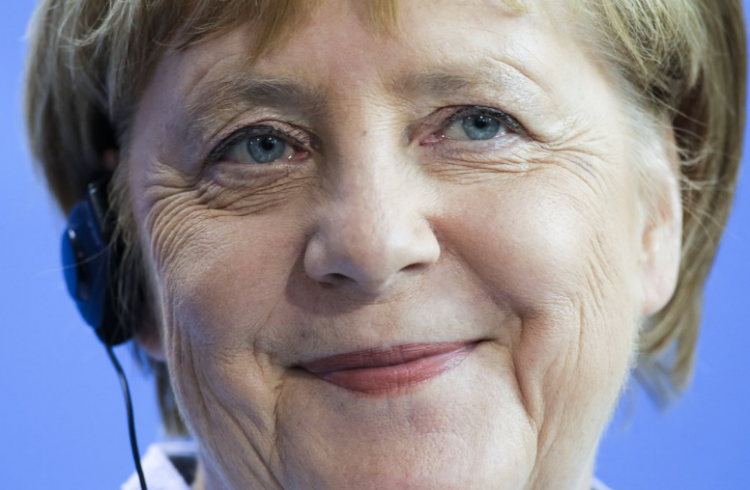 A German government spokesman says Chancellor Angela Merkel is likely to meet British Prime Minister Boris Johnson soon to discuss Brexit and bilateral issues.
Asked about reports of a possible meeting, Steffen Seibert told reporters that “indeed, a meeting is planned in the very near future.”
Seibert said it “makes sense” to discuss Brexit, the issue that has dominated Britain’s relationship with other European Union countries in recent years.
Johnson wants to renegotiate the agreement his predecessor Theresa May reached with negotiators from the remaining 27 EU countries.
AP