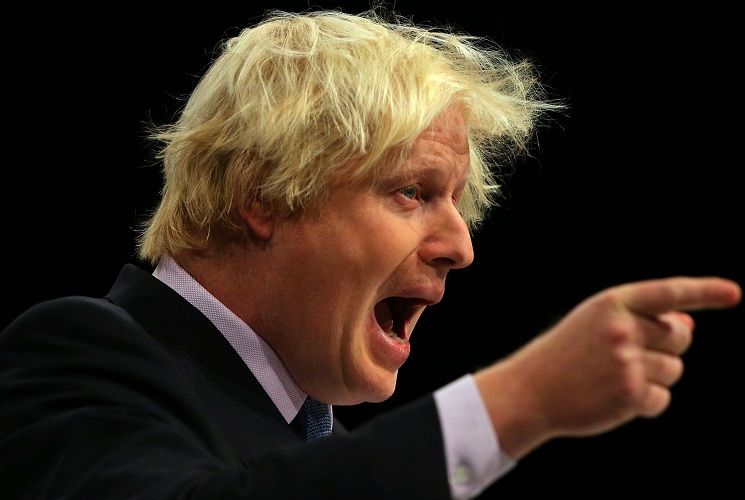 British Prime Minister Boris Johnson said on Friday he was not willing to contemplate resigning.

“I’ll go to Brussels, I’ll get a deal and we’ll make sure we come out on October 31, that’s what we’ve got to do,” Johnson said.

When asked if he would resign if he could not deliver that, he said: “That is not a hypothesis I’m willing to contemplate.”