Azerbaijan hosts the Festival of Contemporary Art "Maiden Tower. To Be a Woman" organized by EU Delegation | Eurasia Diary - ednews.net

Azerbaijan hosts the Festival of Contemporary Art "Maiden Tower. To Be a Woman" organized by EU Delegation 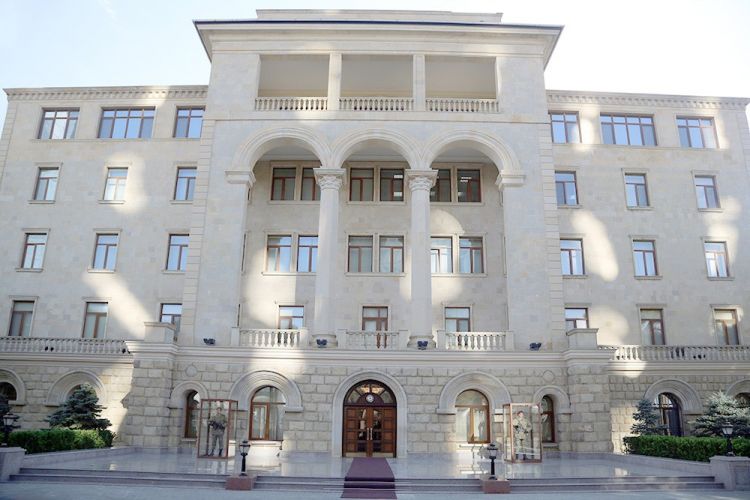 The European Union Delegation to the Republic of Azerbaijan is organizing the International Festival of Contemporary Art “MAIDEN TOWER. To Be a Woman", which will be held on 17-27 September in Baku and in the regions of Azerbaijan.

At the beginning of 20th century in the context of important historical and political events, the ﬁrst women liberation movement was launched in Azerbaijan and with the establishment of the Azerbaijan Democratic Republic, it became the first Muslim country to grant election rights to women, as early as in 1918.

The Festival topic is linked with the 100th anniversary of the liberation of Azerbaijani women and emphasizes the role of women in the Azerbaijani society and around the world. The festival's program includes several exhibitions, public art events, visual poetry evening, discussion panel, thematic film shows and workshops in the context of contemporary art.

The guests- participants of Festival are film directors and museum specialists, curators and art critics, artists and cultural activists, from EU member states such as Austria, Germany, the Netherlands, Sweden, Hungary, Switzerland, from Eastern Partnership countries such as Georgia, Moldova, Ukraine and from third countries such as Iran, Turkey and Israel. International and local participants of the Festival, activists and State institutions will debate gender issues on the basis of their personal and professional experiences.

The common aim of the organizers and participants of the "International Festival “Maiden Tower. To Be a Woman” is to use contemporary art and other forms of art to emphasize women empowerment in Azerbaijani society as well as over the world.

The project initiated and curated by Honored Artist of the Republic of Azerbaijan Sabina Shikhlinskaya. "Maiden Tower. To Be a Woman" festival is organized and implemented in partnership with several diplomatic missions in Baku and government institutions and cultural and art organizations. All cultural events in the framework of the Festival will be open for public - local residents and foreign guests.