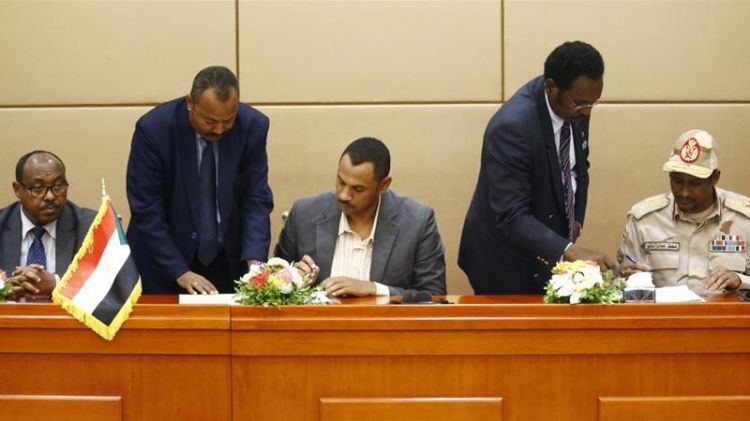 The African Union (AU) has lifted its suspension of Sudan's membership in the bloc, ending a three-month freeze that had been in place pending the installation of a civilian-led government after the removal of long-term President Omar al-Bashir, Aljazeera reports.

The AU's Peace and Security Council said in a tweet that the pan-African body has decided "to lift the suspension of the participation of #Sudan in the activities of the #AU, now that #Sudan established a civilian-led Government".

The Sudanese foreign ministry hailed the decision in a statement on Friday, saying: "(We) use this great occasion to reaffirm our commitment to the goals and objectives of the African Union."