Amber Rudd quits, saying she thinks PM does not want to quit with a deal 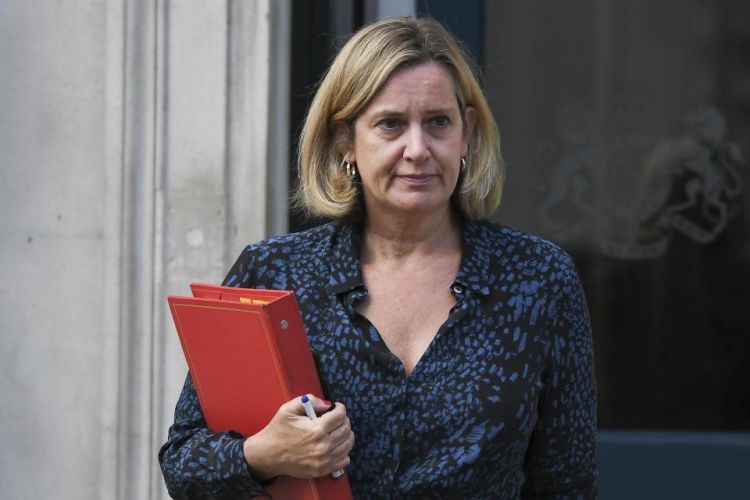 Her resignation caps a miserable week for Johnson as he tries to steer his splintered country through its biggest political crisis since World War II.

But she said Saturday that she could no longer endorse Johnson's approach to negotiations with Brussels - or handling of domestic politics.

"I have resigned from Cabinet and surrendered the Conservative Whip," Rudd tweeted.

"I cannot stand by as good, loyal moderate Conservatives are expelled," she said referring to Johnson's decision to expel 21 MPs from the Conservative party for voting against the government on Brexit.

Rudd said in her resignation letter that she felt uneasy about Johnson's commitment to take Britain out of the EU on October 31 even if the two sides fail to reach a negotiated deal.

The 56-year-old said she had once viewed Johnson's threat of a messy "no-deal" divorce as a useful negotiating tactic to take with Brussels.

"However, I no longer believe leaving with a deal is the government's main objective," she wrote in her resignation letter.

"The government is expending a lot of energy to prepare for 'no deal' but I have not seen the same level of intensity go into our talks with the European Union."