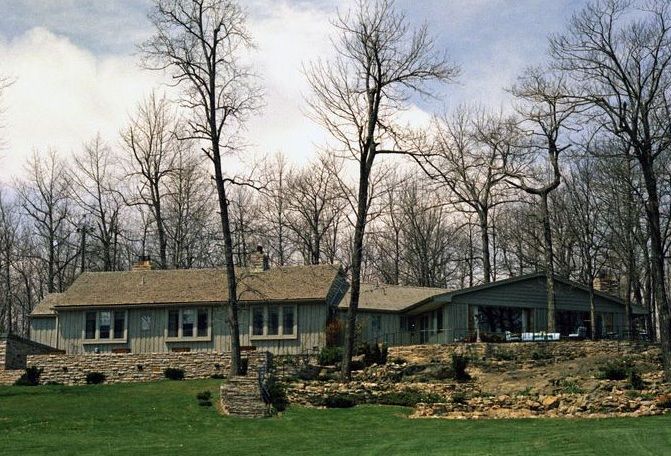 US President Donald Trump said he canceled a secret weekend meeting at Camp David with Taliban and Afghanistan leaders. The cancellation came after a bombing in the past week in Kabul that killed 12 people, including an American soldier, and has called off peace negotiations with the insurgent group.

Trump’s tweet Saturday evening was surprising because it would mean that the president was ready to host members of the Taliban at the presidential retreat in Maryland just days before the anniversary of the Sept. 11, 2001, attacks. More than 2,400 U.S. troops have been killed since the U.S. invaded Afghanistan to go after the Taliban, which were harboring al-Qaida leaders responsible for 9/11.

Canceling the talks also goes against Trump’s pledge to withdraw the remaining 13,000 to 14,000 U.S. troops from Afghanistan and end U.S. involvement in a conflict that is closing in on 18 years.

“Whatever was the reason for inviting Taliban leaders to Camp David and whatever the real reason for pulling the plug, the peace process has been disrupted at least for the moment,” said Laurel Miller, Asia director for International Crisis Group.

“After all the violence during many months of negotiations, it’s difficult to see why last Thursday’s attack would be the sole reason for changing course. This could be a blow to the credibility of the U.S. commitment to the peace process. Hopefully it can be brought back on track because there’s no better alternative,” Miller said.

Michael Kugelman, deputy director of the Asia program at the Wilson Center, tweeted: “It would’ve been a Trumpian move to the core: It would have legitimized bad guys, offered photo ops galore & generated tons of press attention. And very tacky. And...little would’ve come of it.”