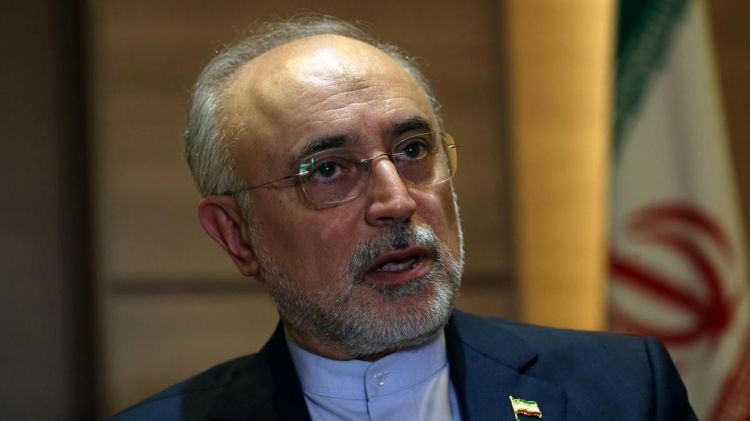 Iran’s nuclear chief said on Sunday the European parties of the 2015 nuclear deal have failed to fulfil their commitments under the pact, a day after Tehran announced its latest step in reducing its commitments to the pact with world powers, Reuters reports.

“Unfortunately the European parties have failed to fulfil their commitments ... the deal is not a one-way street and Iran will act accordingly as we have done so far by gradually downgrading our commitments,” Ali Dakar Salehi said after a meeting with acting head of the U.N. nuclear watchdog, Cornel Feruta, in Tehran.