We expect to hold bilateral consultations both at a high and expert levels in the near future, Russian Deputy Foreign Minister Oleg Syromolotov noted 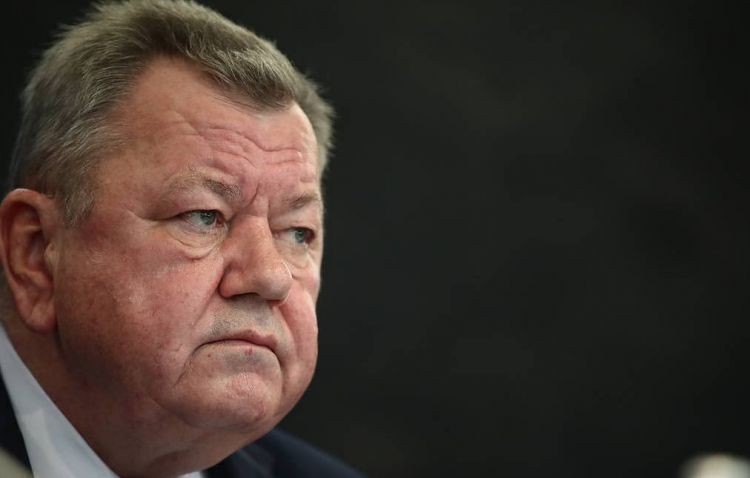 Moscow expects to hold high-level consultations on anti-terror efforts with the European Union in the near future, Russian Deputy Foreign Minister Oleg Syromolotov said in an interview with TASS on Sunday.

"I would like to confirm our readiness to expand Russian-EU dialogue in the counter-terrorism sphere with the goal of strengthening stability and security of the European continent," the high-level diplomat said.

"We expect to hold bilateral consultations both at a high and expert levels in the near future," he noted.

According to the diplomat, Russia is open for consultations with any partners who show interest in this. Syromolotov noted that cooperation between Russia and the EU should not become a hostage of politicized approaches. "We should be guided only by pragmatic goals of ensuring security of our citizens," he stressed.

Russia hopes to cooperate with the EU in the law enforcement sphere, but a serious obstacle is the lack of legal basis for exchanging personal data between Russian law enforcement agencies and Europol, the diplomat noted. However, he highlighted that possible "gaps" in personal data protection systems and the current unfavorable political climate cannot justify the fact that there is no exchange of information about criminals and terrorists.

Earlier, Syromolotov said that on September 9 Vienna would hold another round of consultations between Russia and the US devoted to anti-terror fight. The sides are expected to discuss such issues and the flow of foreign terrorists across the world, the activity of the Islamic State terror group in Afghanistan, the situation in the Sahel zone, the issues of financing terrorism and the creation of a single UN mechanism of listing terrorists and terror groups.