EU not going to give another Brexit extension - French FM | Eurasia Diary - ednews.net

EU not going to give another Brexit extension - French FM 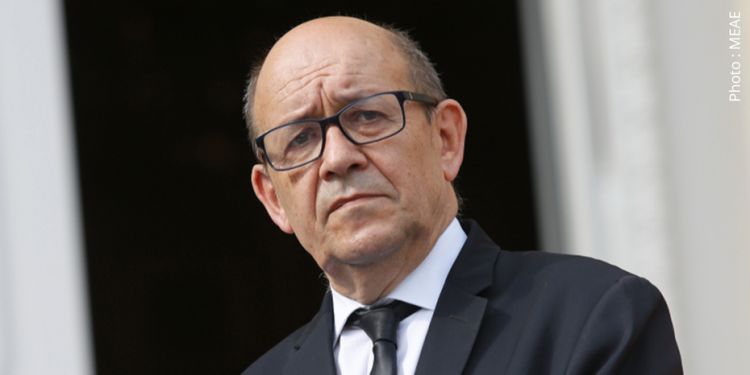 “The British must tell us what they want,” he told Europe1 radio, Reuters reported. “We are not going to do this [grant an extension] every three months.”

“The prime minister will go to the [European] Council meeting on the 17th and 18th [of October], he’ll be trying to strike a deal. He absolutely will not be asking for an extension in that meeting,” Javid said.

The British parliament last week voted to force Johnson to ask for an extension if he can't get an agreement, in order to stop a no-deal Brexit.

Johnson has repeatedly stressed that the U.K. will leave the bloc on October 31, with or without a deal.