Unknown fighter jets tried to attack the Russian air base in Syria
Read: 2880 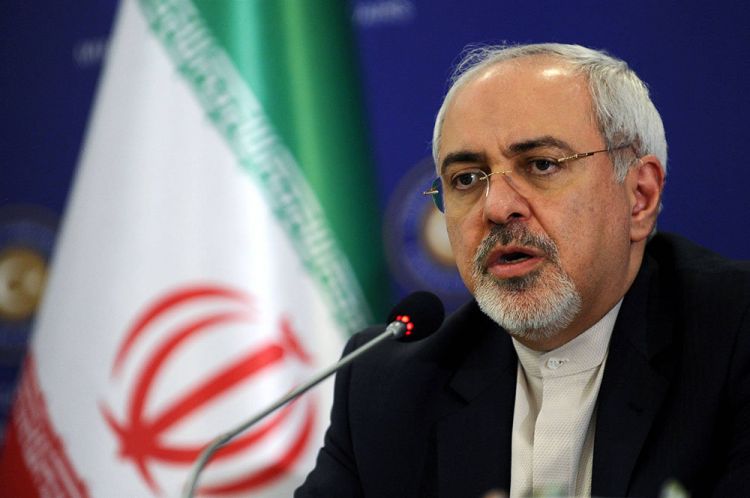 “The Islamic Republic of Iran warns that foreigners and aggressors may cash in on the new situation in this country and trigger a fresh round of killing and bloodshed in Afghanistan,” the foreign minister said on Sunday.

“From our standpoint, aggressors and occupiers must concede defeat and leave Afghanistan as soon as possible,” said Zarif.

He said Tehran is urging all sides involved in the conflict to exercise self-restraint.

“The Islamic Republic of Iran calls on all warring sides to exercise restraint, stop fratricide and seriously avoid shedding the blood of innocent people and individuals until a permanent ceasefire and national reconciliation agreement is reached,” he said.

Zarif underlined Iran’s readiness to contribute to efforts aimed at securing a reconciliation accord.

“While respecting Afghanistan’s sovereignty and stressing that any peace process should be owned and directed by Afghan people from all walks of life, the Islamic Republic of Iran stands ready to take part in consultations and discussions with all warring sides in Afghanistan in a regional initiative together with Afghanistan’s neighbours and government as well as all groups in the country in order to stop the shedding of innocent people’s blood and ease the achievement of a lasting agreement, and will spare no sincere and nonpartisan effort in that regard,” he said.