Boris Johnson and Leo Varadkar to meet in Dublin 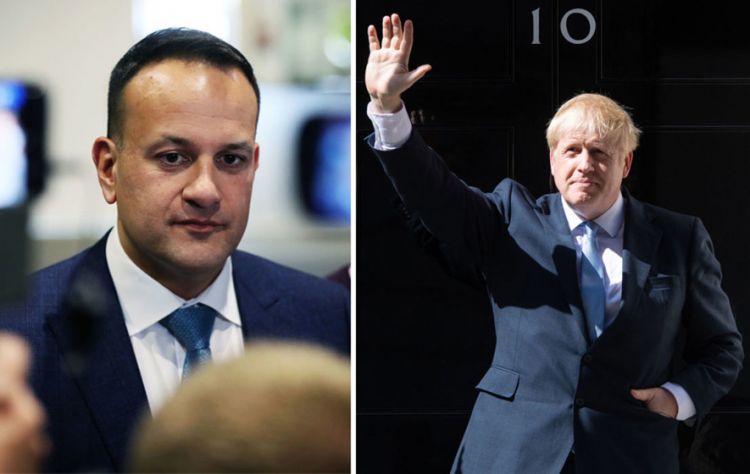 It will be their first face-to-face meeting since Mr Johnson became prime minister in July.

He has ruled out asking the EU to delay the Brexit deadline of 31 October - but the Irish government said it would support another extension.

But he said it was a matter that needed "full agreement" across the European Council. Under EU rules all member countries - including the UK - must agree to an extension.

Mr Varadkar has also warned the risk of no deal is "significant and growing".

Speaking during a press conference at Dublin Port on Sunday, Mr Varadkar said he would be asking Boris Johnson how he plans to get a Brexit deal through Parliament when he does not have a majority in the House of Commons.