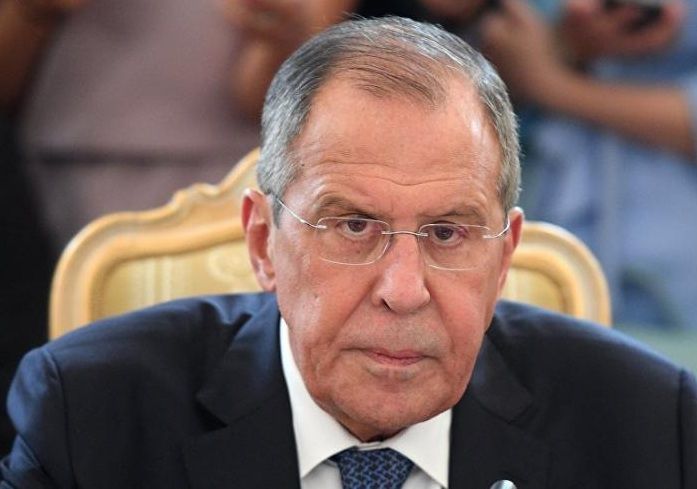 "In early October, he will go to Baghdad. He will also visit Erbil in Iraqi Kurdistan to meet with the new leadership - President Nechirvan Barzani and Prime Minister Masrour Barzani," he said.

According to Bogdanov, the issue of possible visits to Russia by Iraqi president, prime minister and parliament speaker is being looked at.

"The issue of visits to Russia by the Iraqi leaders - Prime Minister Adel Abdul Mahdi, President Bahram Salih, and parliament speaker Mohammed al-Halbusi - is being looked at," he said.

On Monday, Lavrov and his Iraqi counterpart, Mohammad Ali al-Hakim, exchanged congratulatory telegrams on the 75th anniversary of diplomatic relations between the two countries. The ministers reiterated commitment to further development of bilateral cooperation.