'Wake up, Iran is lying' - Netanyahu calls world against Iran 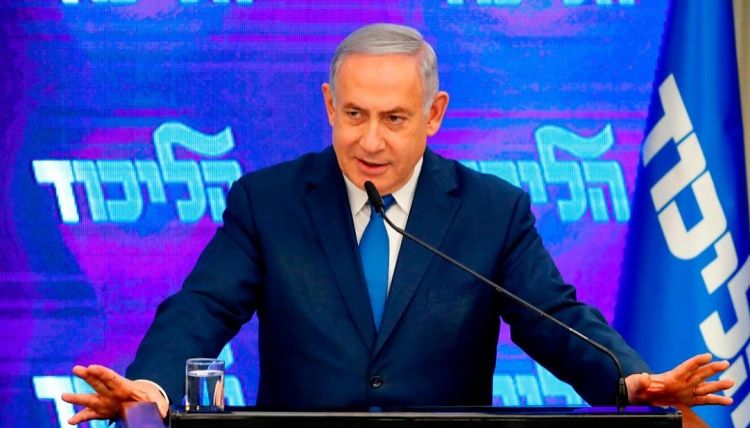 Israel's Prime Minister Benjamin Netanyahu urged world to press Iran for stoping their actions. Netanyahu said that he has unveiled what he claims was a previously unknown site connected to Iran's nuclear program from the early 2000s, in an announcement that political opponents have decried as election propaganda, CNN reports.

Speaking in Jerusalem Monday, eight days ahead of Israel's September 17 election, Netanyahu showed a satellite image of what he said was a site near the city of Abadeh, south of Isfahan where Iran conducted experiments to develop nuclear weapons.

Netanyahu did not give any time references in his short, televised, presentation, but a spokesman for the Prime Minister's Office told CNN the site was operational from 2003, maybe earlier.

Information about the Abadeh site was contained in an archive of Iran's nuclear activities captured by Israeli agents in January 2018, Netanyahu said.