If Trump stops talks, then we will fight - Taliban | Eurasia Diary - ednews.net

If Trump stops talks, then we will fight - Taliban 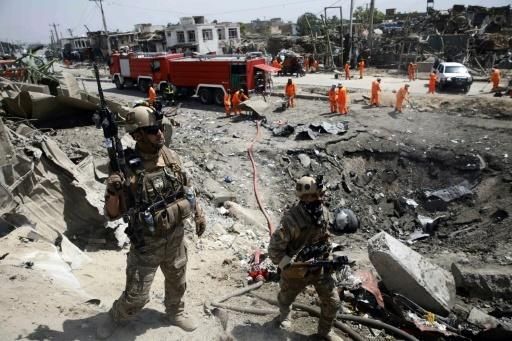 The Taliban on Tuesday vowed to continue fighting against US forces in Afghanistan after President Donald Trump said talks with the insurgents were "dead", saying Washington would regret abandoning negotiations, AFP reports.

The renewed war of words between the two sides raised the spectre of violence in Afghanistan as Trump and the Taliban pledged to take the fight to each other following the precipitous collapse in talks.

"We had two ways to end occupation in Afghanistan, one was jihad and fighting, the other was talks and negotiations," Taliban spokesman Zabihullah Mujahid told AFP.

"If Trump wants to stop talks, we will take the first way and they will soon regret it."