Russia to supply new fighters to India despite US sanctions on purchase of S-400s
Read: 2010

Putin thinks Russia's opportunities are not like in 1990s, it is time to amend constitution
Read: 987 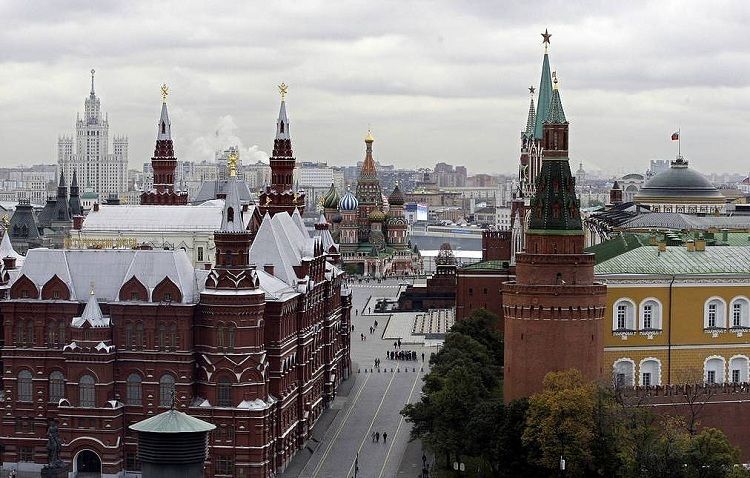 Oleg Smolenkov, a Russian national, whom media reports refer to as a possible CIA agent, has never worked for the Administrative Directorate of the President of the Russian Federation.

On Monday, CNN reported that the United States had "successfully extracted from Russia one of its highest-level covert sources inside the Russian government." For its part, the New York Times noted that the "longtime source landed an influential position that came with access to the highest level of the Kremlin."

Some Russian media outlets reported citing anonymous sources that the individual in question could be someone named Oleg Smolenkov, who supposedly worked for the government. Some of them mentioned Smolenkov’s other places of employment.