US will give extra $140 million in aid - Volodymyr Zelensky | Eurasia Diary - ednews.net

US will give extra $140 million in aid - Volodymyr Zelensky 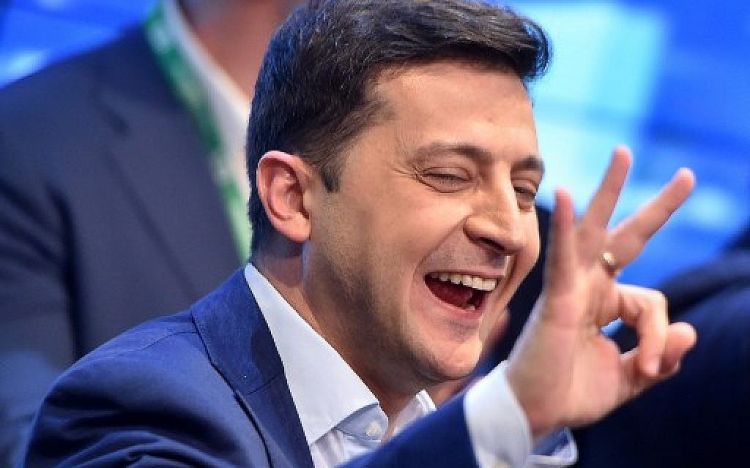 Ukraine’s president says the United States has not only released $250 million in military aid to his country but will also extend an additional $140 million, Associated Press reports.

President Volodymyr Zelensky told a conference in the capital Kyiv on Friday that Ukraine will get the new money on top of the sum that was announced a day earlier. He said he welcomes the aid and is thankful to the U.S. for its support of economic sanctions against Russia, which annexed Ukraine’s Crimea in 2014 and funded separatists in Ukraine’s east.

The Trump administration said on Thursday that it has released $250 million in military aid to Ukraine that had been held up. It did not mention additional funds.