The major Aramco facilities were attacked 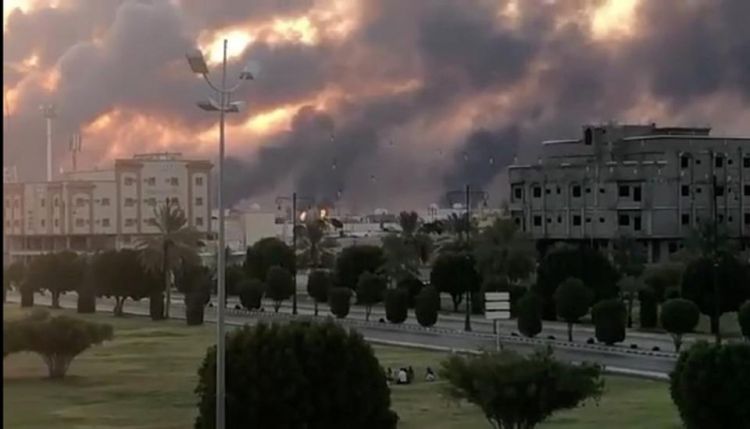 No one immediately claimed responsibility for the attacks in Buqyaq and the Khurais oil field.

It wasn’t clear if there were any injuries in the attacks, nor what effect it would have on oil production in the kingdom. The attack also likely will heighten tensions further across the wider Persian Gulf amid a confrontation between the U.S. and Iran over its unraveling nuclear deal with world powers.