Turkey may buy Patriots from US - Erdogan reports.

EU did not keep promise to spend 6 billion euros to support Turkey's efforts to deal with Syrian migrants, says Erdogan 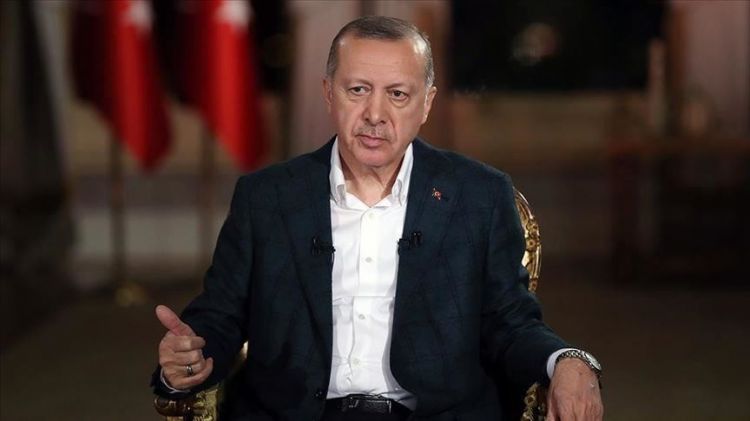 "I said no matter what package of ... S-400s we get, we can buy from you a certain amount of Patriots," President Recep Tayyip Erdogan told the Reuters news agency in an interview in Istanbul.

"But I said we have to see conditions that at least match up to the S-400s," added Erdogan.

Erdogan had earlier talked about buying Patriots with U.S. Donald Trump in a telephone call and the two will discuss the issue in more detail at the UN General Assembly meetings in New York later this month.

"In my opinion a country like the U.S. will not want to hurt its ally Turkey any more. This is not a rational behavior," Erdogan said, who expressed hope that his personal bond with Trump would overcome the current crisis between two countries.

Underlining that Trump blames the Obama administration for refusal to sign a deal with Turkey to sell the Patriot missile system, Erdogan said: “It is impossible to think that threats of sanctions reflect reality.”