US blames Iran for drone attack against Saudi oil plants 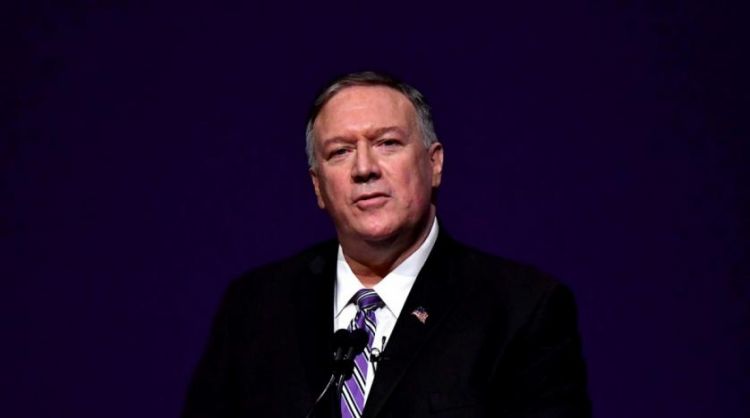 US Secretary of State Mike Pompeo on Saturday accused Iran of launching attacks on Saudi oil plants, ruling out the involvement of the Tehran-aligned Houthi militias in Yemen, Asharq Al-Awsat reports.

The Houthis claimed credit for the attacks on the Abqaiq plant -- Aramco's largest oil processing facility -- and nearby Khurais.

Pompeo dismissed the claim and firmly placed blame on Iran.

“Amid all the calls for de-escalation, Iran has now launched an unprecedented attack on the world’s energy supply,” he added.

“We call on all nations to publicly and unequivocally condemn Iran’s attacks,” Pompeo said, warning that the Trump administration would work with its allies to make sure Iran was “held accountable for its aggression.”