In near future I will try to give more detailed explanations on all issues - Armenia's second president
Read: 426

Iran warns US bases, aircraft carriers are within its missiles’ range

According to Aerospace Force Commander of the Islamic Revolutionary Guard Corps Amir Ali Hajizadeh, Tehran was ready for war, but neither the US nor Iran wanted to start it 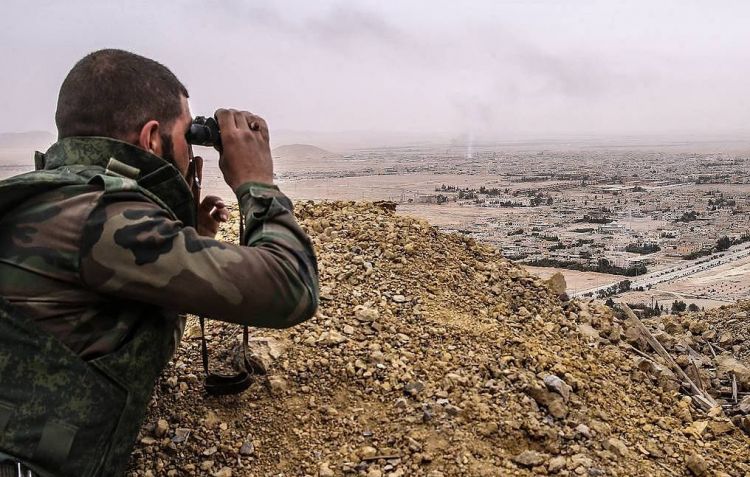 All US bases and aircraft carriers are within the range of Iranian missiles if they are in a distance of up to 2,000 km around Iran, Aerospace Force Commander of the Islamic Revolutionary Guard Corps (IRGC) Brigadier General Amir Ali Hajizadeh said on Sunday, TASS reports.

"All American bases and their aircraft carriers in a distance of up to 2,000 kilometers around Iran are within the range of our missiles," Hajizadeh said, according to the Tasnim news agency.

According to the general, Tehran was ready for war, but neither the US nor Iran wanted to start it.

Earlier in the day, Iranian Foreign Ministry Spokesman Abbas Mousavi rejected the claims by US Secretary of State Mike Pompeo that Tehran had been allegedly behind recent attacks on Saudi Arabia’s oil facilities.

"Such fruitless and blind accusations and remarks are incomprehensible and meaningless," he said, stressing that Washington was pursuing a policy of "maximum pressure" on Iran that had led to "maximum lies".

On Saturday, Pompeo accused Iranian authorities of having masterminded the attacks on Saudi Arabia oil facilities. Republican Senator Lindsey Graham suggested carrying out strikes on Iranian oil facilities in the wake of an attack on Saudi Aramco, a Saudi Arabian national petroleum and natural gas company.