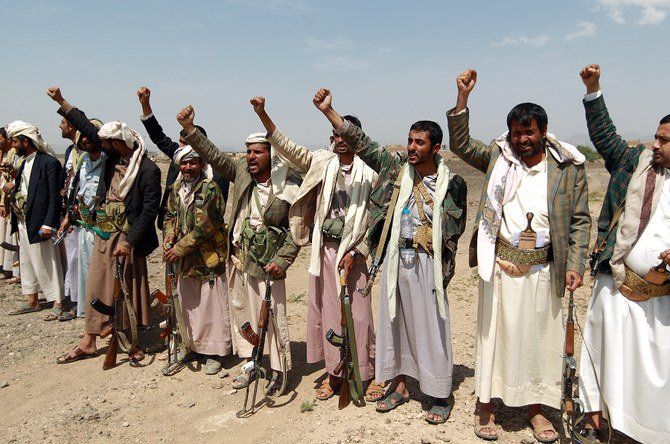 The Houthis are responsible for the disappearance of more than 3,500 people in four years, according to a report by the Yemeni Coalition for Monitoring Human Rights Violations, Arab News reports.

The arrests of 3,544 people were carried out across Yemen between September, 2014 and December 2018, Saudi state news agency SPA reported.

Those who have disappeared include 64 children, 15 women and 72 elderly people.

Now the Arab coalition has called on the international community to pressure the Houthi militia to reveal the whereabouts of the disappeared.