All US bases are within range of our missiles - Iran warns | Eurasia Diary - ednews.net

In near future I will try to give more detailed explanations on all issues - Armenia's second president
Read: 432 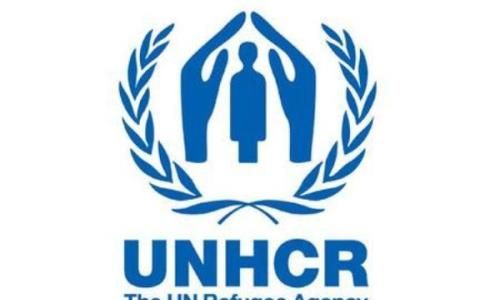 Statement by the United Nations High Commissioner for Refugees in Azerbaijan on changes in its refugee status determination procedure as of 1 July 2020
Read: 431

All US bases are within range of our missiles - Iran warns 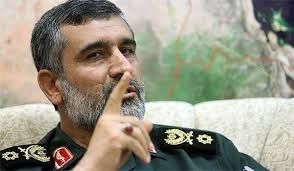 “Everybody should know that all American bases and their vessels in a distance of up to 2,000 kilometers (from Iran borders) are within the range of our missiles,” General Hajizadeh said at a talk show on Saturday.

The commander also noted that after Iran shot down a US spy drone over the Persian Gulf in July, the IRGC Aerospace Force was on high alert in a way that Iranian missiles were zeroed in on Al Udeid Air Base in Qatar, Al Dhafra Air Base in the United Arab Emirates, and an American warship in the Sea of Oman. “We would have hit those targets if the US had shown a reaction.”

“We have constantly prepared ourselves for a full-fledged war,” the general added.

On June 20, the IRGC shot down a US spy drone that had violated the Iranian territorial airspace near the Kooh-e-Mobarak region in the southern province of Hormozgan.