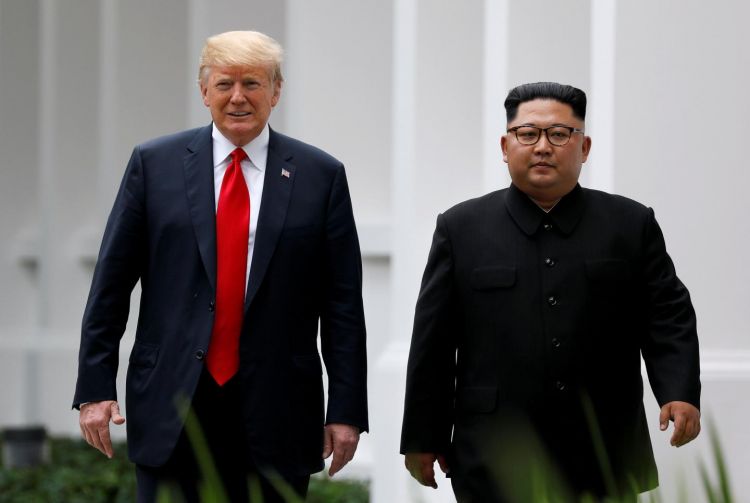 According to The Guardian, the letter pre-dates North Korea’s latest launch of short-range projectiles a week ago and is the second Trump received from Kim last month amid stalled denuclearisation talks between the two countries,

In the second letter, which was passed to Trump in the third week of August, Kim spoke of his willingness to meet Trump for another summit, one source reportedly told the Joongang Ilbo newspaper.

Trump and Kim have met three times since June last year to discuss ways to resolve a crisis over North Korea’s missile and nuclear programmes, but substantive progress has not been made.