Ex-PM Medvedev speaks about his relations with Putin
Read: 619

Russian T-14 Armata tank could be transformed into nuclear weapon - US
Read: 587 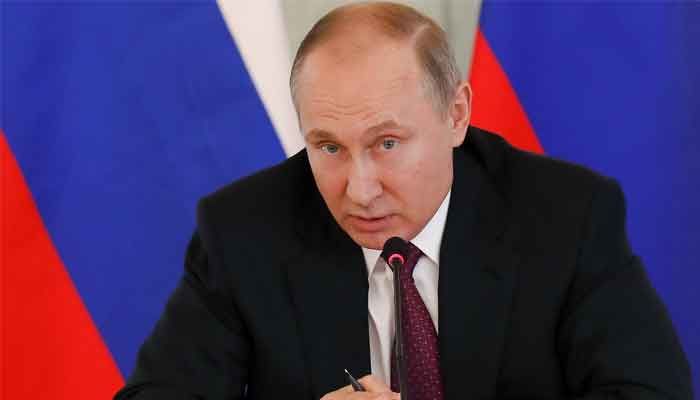 Russian President Vladimir Putin has called for an end to a conflict in Yemen by quoting from the Holy Quran, The International News (Pakistan) reports.

According to RT, the Russian strongman was speaking in Turkish capital Ankara alongside President Recep Tayyip Erdogan and Iranian President Hassan Rouhani when he quoted a verse from Surah al-Imran.

"And remember the favor of Allah upon you – when you were enemies and He brought your hearts together and you became, by His favor, brothers,” the Russian president quoted.

The Russian president’s references to the  Holy Quran were noted with approval by both Erdogan and Rouhani, the report said.