Russia plans to send over 40 aircraft to Indra drills

The exercise will be held in December 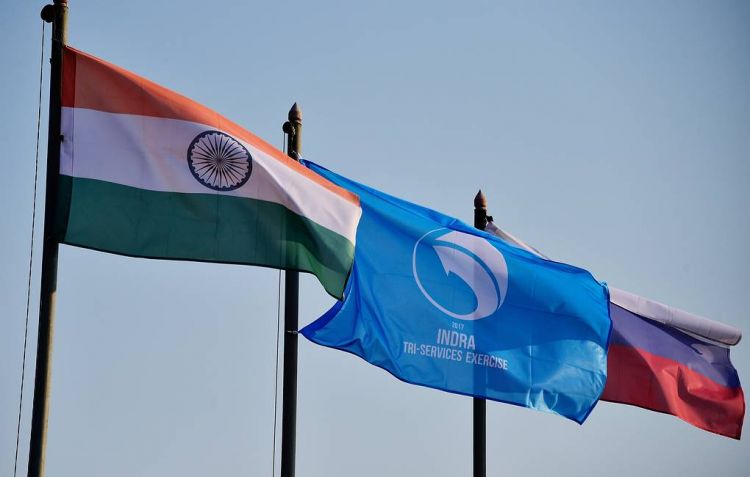 More than 40 Russian aircraft of various types will be sent to India to take part in the Russian-Indian military exercise, Indra-2019, the Eastern Military District’s press service said on Tuesday.

"In order to participate in joint Russian-Indian multi-service exercise, Indra, the Russian side plans to send over 40 aircraft of various types, including 15 fighter jets, about 20 military-transport aircraft and more than five army aviation helicopters to the Republic of India," the press service reported.

Russian aircraft will provide aerial support to ground troops and navy forces during the exercise.

The Russian naval group will include two warships, a sea tanker, a helicopter and two or three motor boats.

The Indra-2019 maneuvers will take place at overland and sea ranges as well as at one of the military airfields of the Indian Armed Forces. About 300 servicemen of the Eastern Military District will participate in the drills from the Russian side. The Indra-2018 exercise took place at Babina army range in the State of Uttar Pradesh (India) engaging a total of 500 servicemen.